Making moments with Coca-Cola is truly an experience made more special as couples, friends and families create and share new memories, and express their feelings with the special people in their lives. Over 5,000 teens and those young at heart gathered at Cebu IT Park last June 23 for the Coca-Cola Taste the Feeling Festival, featuring the new Coca-Cola Emoticon Bottles.

There is no stopping Coca-Cola in reaching hearts and sharing feelings of excitement and happiness as the world-renowned beverage company visits the Queen City of the South – Cebu!

If you were not aware of this event, here are 5 things you have missed during the Coca-cola Taste The Feeling Festival in Cebu.

One of the first things you will notice during the event was the floating “airship” called blimp flying above the area with the huge hashtag #TASTETHEFEELING. This balloon-like thing was a joy to watch that gave spectators from afar a reason to come and join the festival. 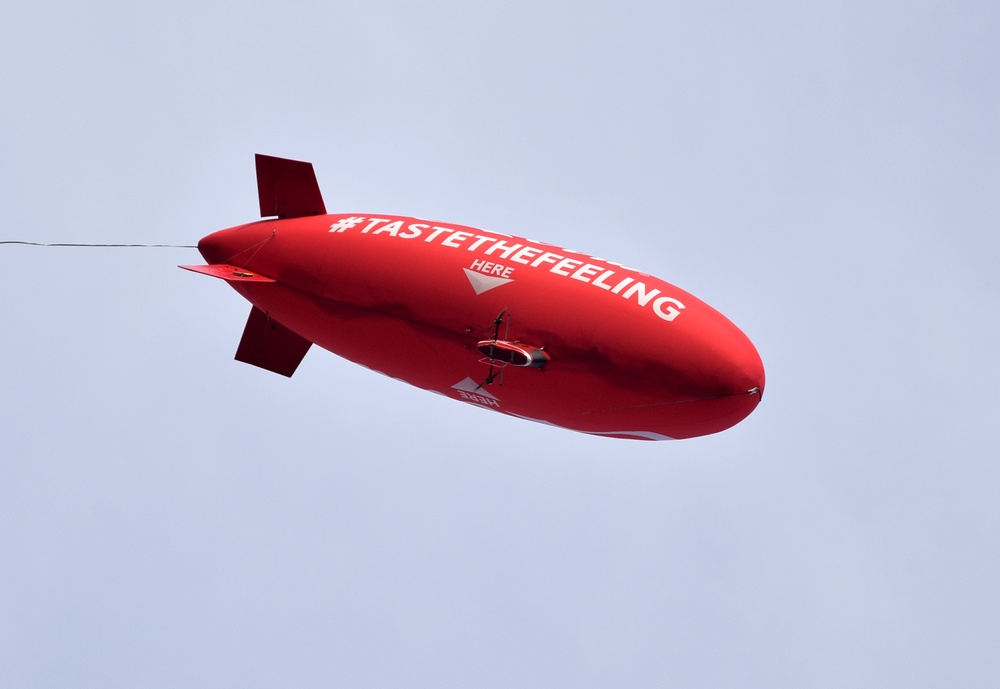 #TasteTheFeeling blimp hovering above the area.

With the power of emoticons, Coca-Cola gave everyone a fun and creative way to share their feelings using Coke Emoticons. Guests were offered a chance to express their feelings through personalizing the looks of the emoticons on their Coca-Cola bottles at the venue’s Share a Feeling booth, and through other available interactive booths that evoked fun, kilig, cool, gigil, and many more. 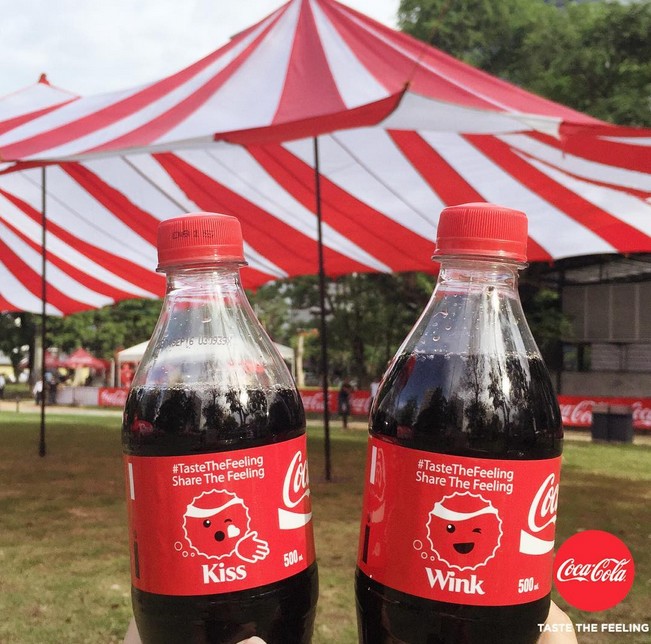 Thousands of moments were captured in the digital interactive photo booths that allowed guests to pose with their squad and choose different “feel-ters” to edit their shots. They also got to feel creative at the coloring wall and feel wild with the free temporary tattoos and face paints. 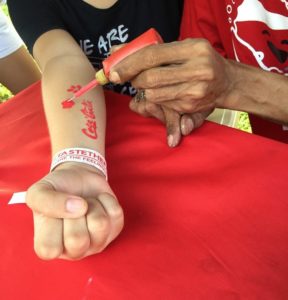 Feeling hippie. Someone got creative as she designed her colorful fake tattoo during the festival. 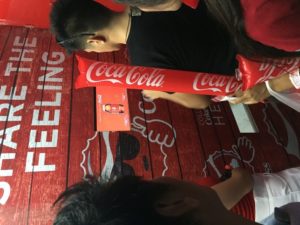 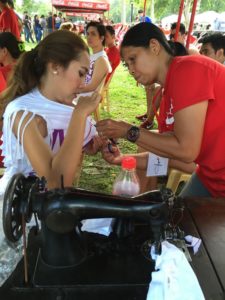 Coca-Cola Ambassadors Alden Richards and Maine Mendoza filled the event with fun and kilig as they joined the crowd in celebrating the festival. The crowd went wild when Alden rendered a song with matching pa-cute pose while Maine set the stage on fire as she gave an energetic dance number. 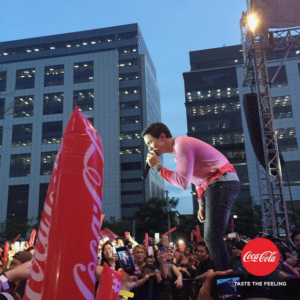 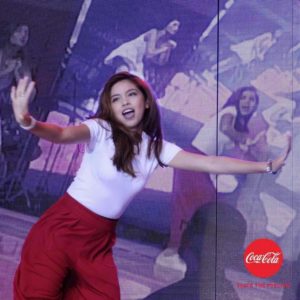 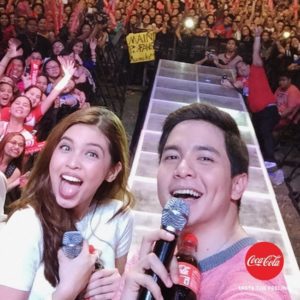 Groupie Shot with Alden and Maine from center stage

Teens, along with their family and friends, sang to the music of some of the well-loved bands of today such as Itchyworms and Rocksteddy, and partied on ‘til late with Dj Tom Taus. 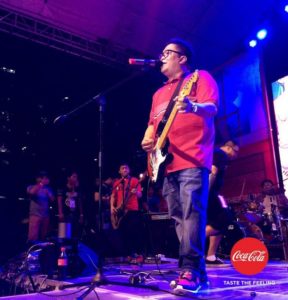 Rock on to the music of proud Pinoy band Rocksteddy 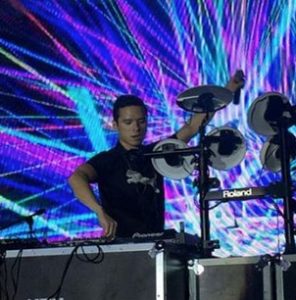 Party till dawn with DJ Tom Taus and his electric beats!

“For us here at Coca-Cola, the simple pleasure of drinking and enjoying a bottle of Coke is always an experience. Today, we bring that experience to life by creating even more special moments with everyone through a one-of-a-kind, exciting Taste the Feeling Festival full of fun activities, music, feels, and of course, Coca-Cola emoticon bottles. With Coca-Cola emoticon bottles, there is always a sure way to communicate, start a conversation and share a feeling with a crush, a friend, a loved one”, shared Diego Granizo, President and General Manager of Coca-Cola Philippines. 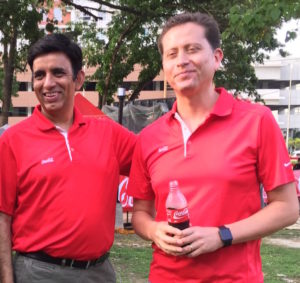 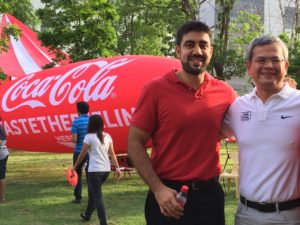 Get your own Emoticon bottles

So did you get to experience the fun or you missed it? Taste the feeling, share the feeling with Coke and spread good vibes! 🙂 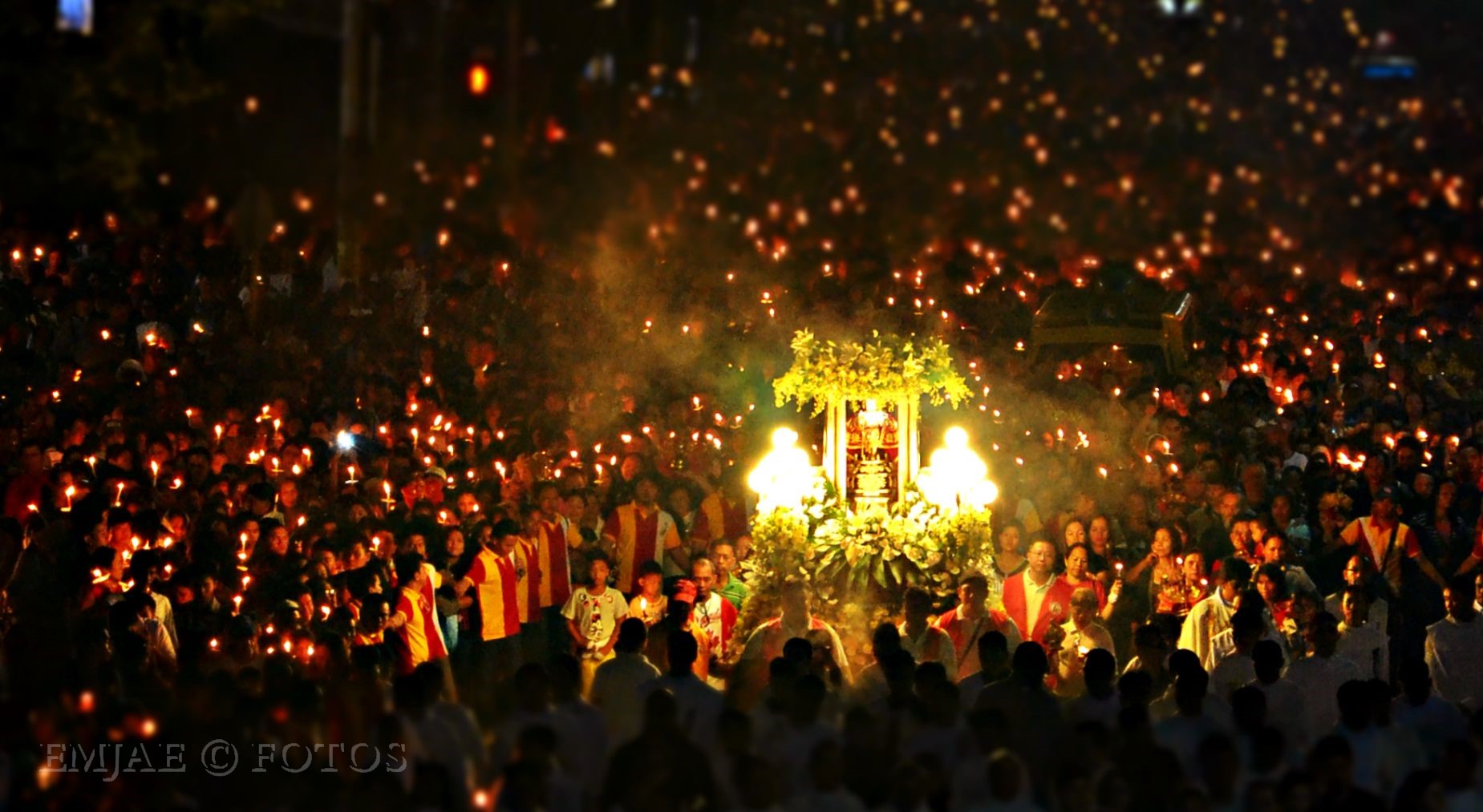 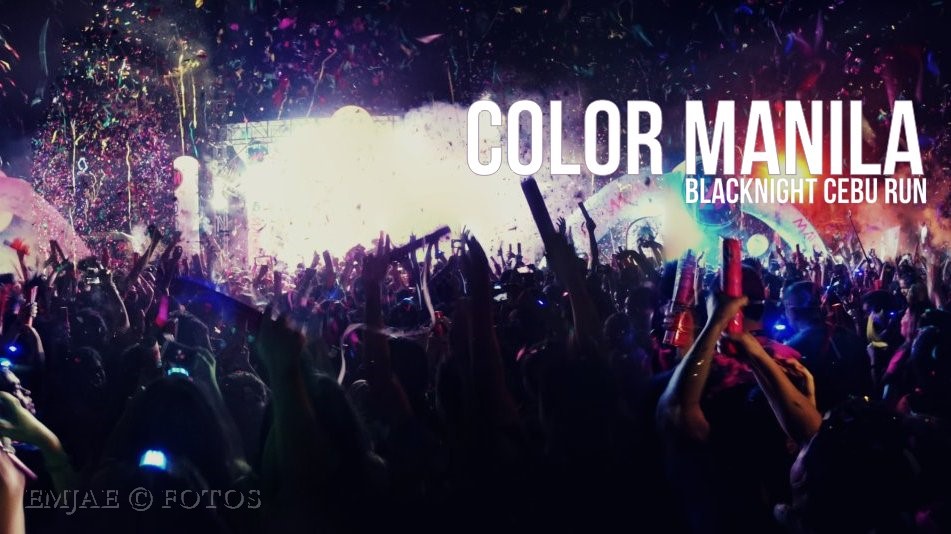 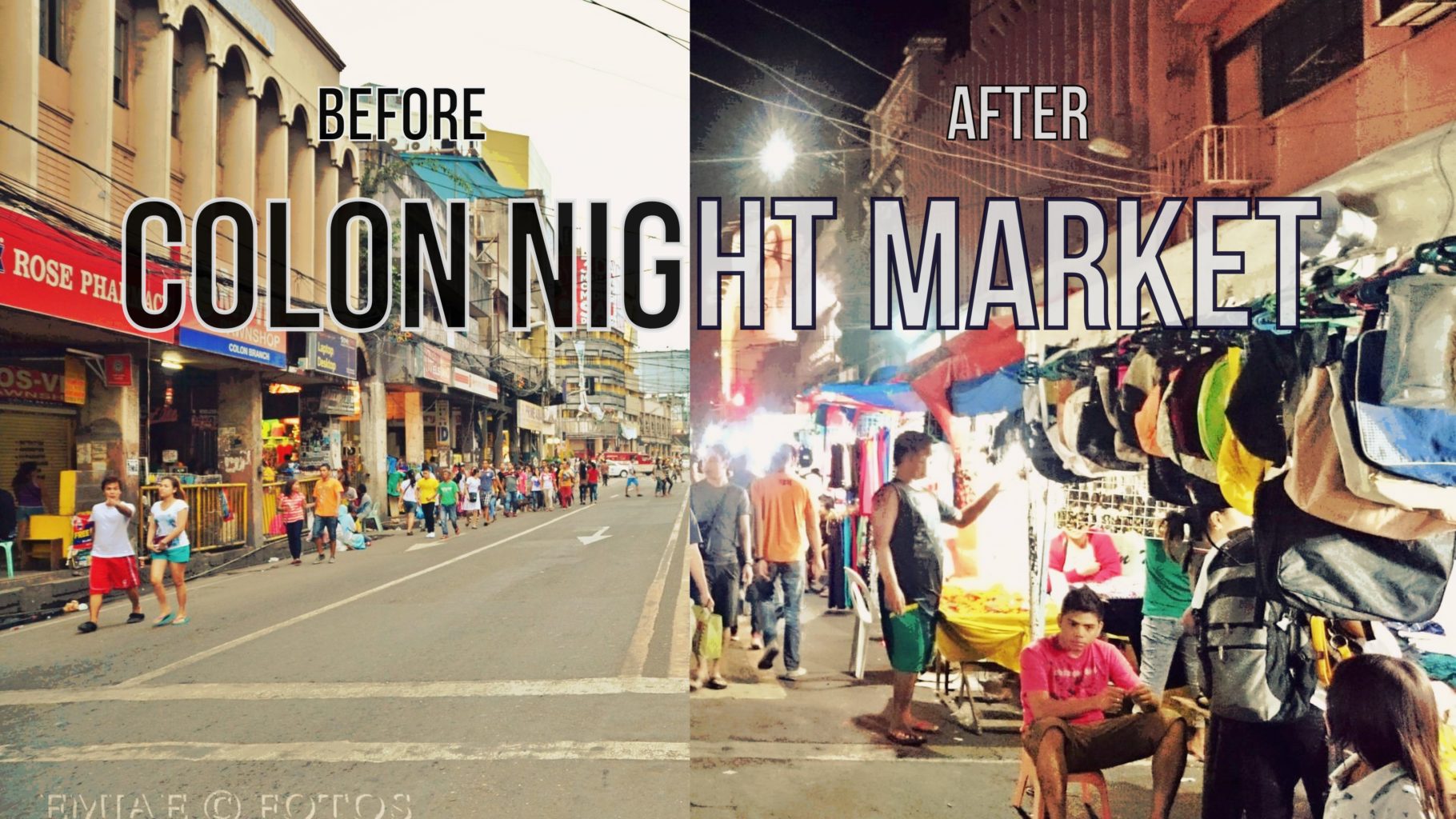 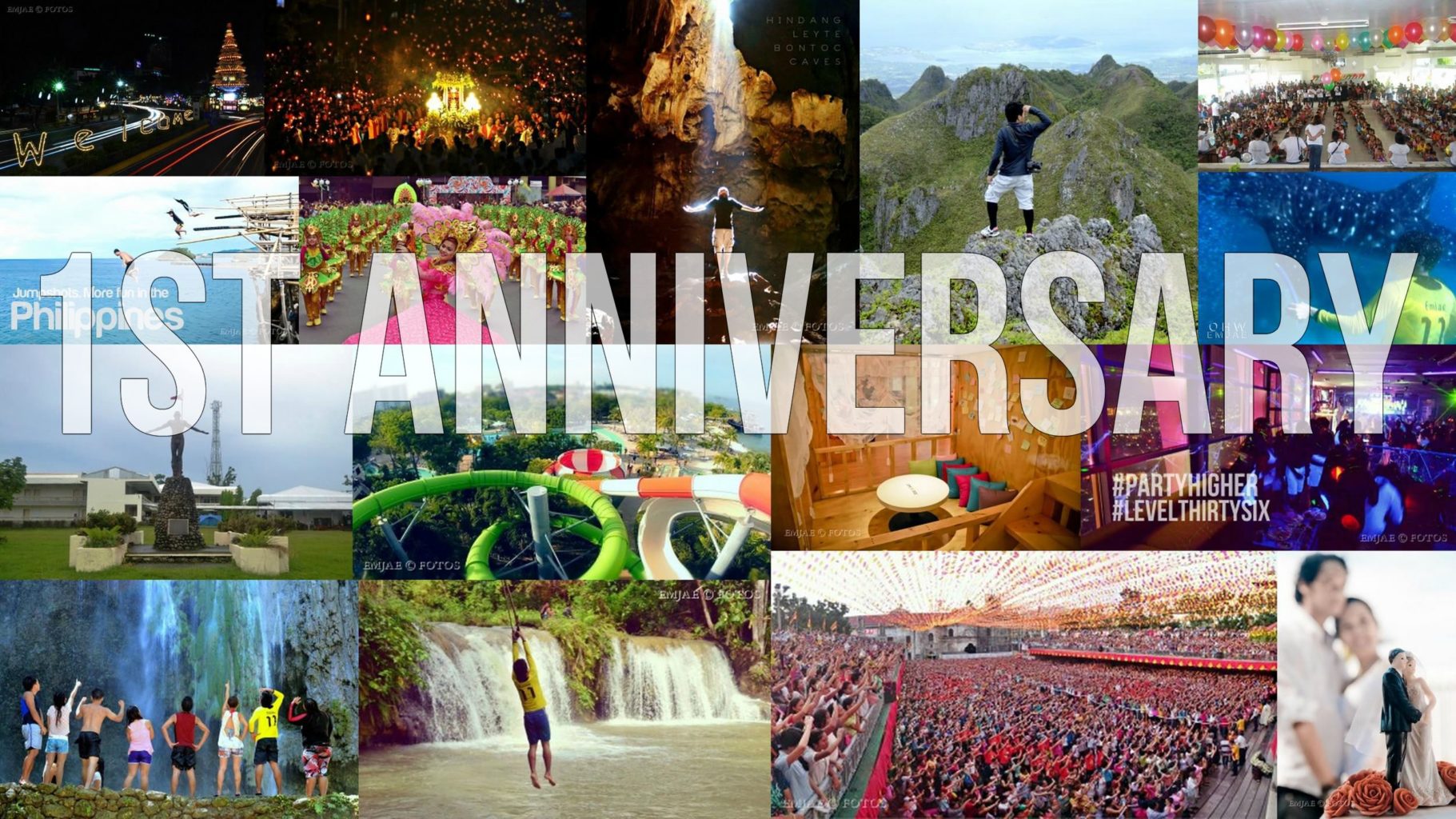 Happy First : A Start of Something New