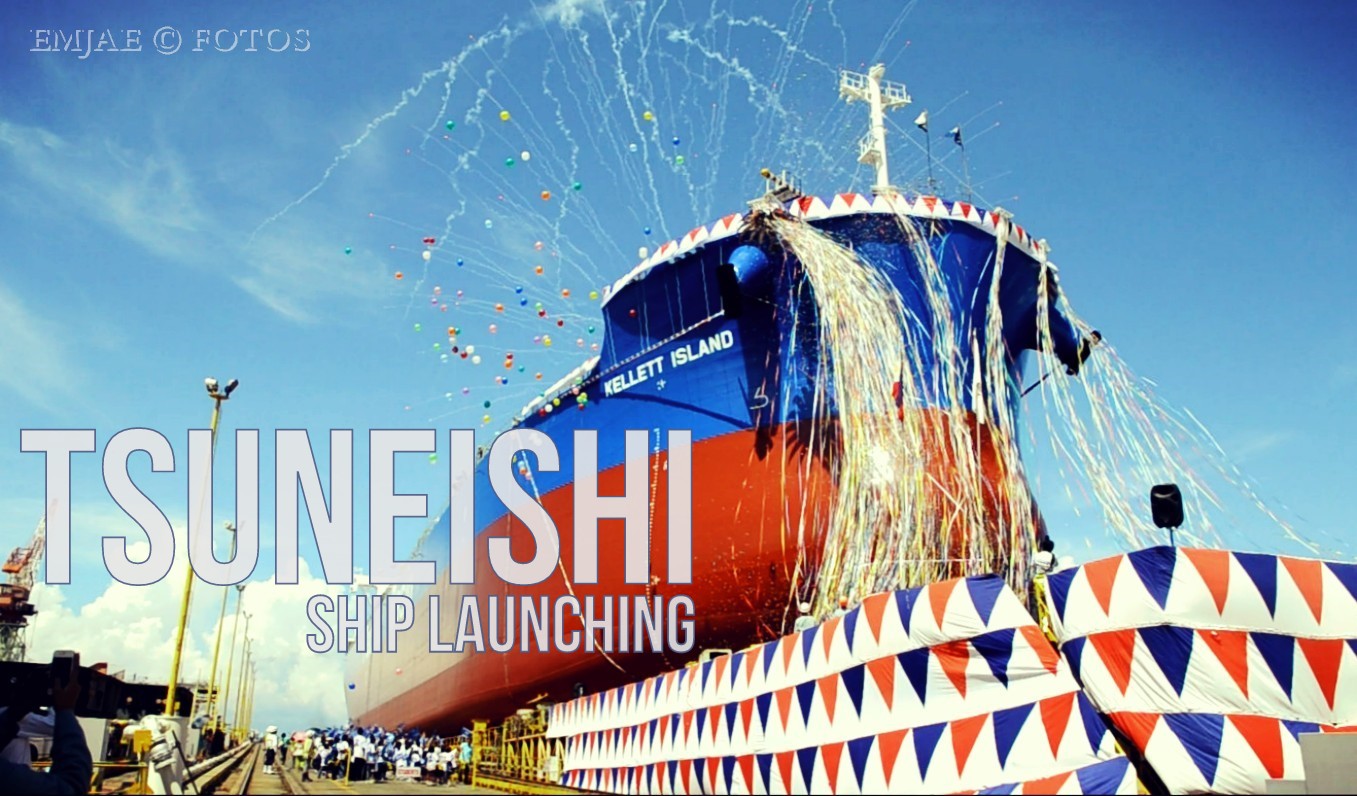 Confetti, balloons, fireworks and a loud blast of its horn; these signaled the birth celebration of a 57,700 deadweight metric ton ship as it was released in the waters of Balamban Cebu in the Philippines, and I was there. 😉

The SC-231 M/V Kellet Island is the latest model (TESS58) launched by Tsuneishi Heavy Industries (Cebu) Inc. (THICI) which is an “eco-ship” that employs energy-saving technologies in its hull design, electronically controlled engine, reduced wind resistance, and other new features.

I was one of the few bloggers who made it to the event (thanks to Cebu Blogging Community) that also invited students and few groups of people to witness the Tsuneishi ship launching and naming ceremony. When we got there, we were awed by the size of the ship and looked like tiny ants. Honestly it was my first time to see a huge ship up close cause most of them I can only view from a distance or in television.

But do you know that this Balamban shipyard also makes 82,000 and 180,000 DWT metric ton ships? In 2010, the MV Tenshu Maru became the first and biggest ship ever built in the Philippines and the launching was led by no other than President Benigno Aquino III. This made the Philippines the 4th largest shipbuilder in the world, after China, Korea and Japan respectively.

Look how humongous that crane is!

As soon as the guests arrived, a band from an elementary school welcomed them and set the tone.

They did a quick photo op and proceeded to the platform to formally start the event. As soon as they got themselves settled, the launching preparations were made and the ship was given its name. And without further adieu, the ship was launched.

Balloons were released by the students, confetti and ribbons fell from the deck, and boom there goes the fireworks as the ship slid off a ramp and into the sea where a tugboat helped make its way. The ceremony happened so quickly, like under 5 minutes, but good thing I was ready to record the launching of the ship. Check it out below and watch in HD.

After the ceremony, we had a quick tour around the 147-hectare shipyard which is a reclaimed property in barangay Buanoy. Tsuneishi Heavy Industries (Cebu) Inc. (THICI), one of the leading medium sized shipbuilders in the  world, was founded in the year 1994 and this year they are celebrating their 20th year anniversary. In recent years, they have been able to deliver around 20 ships per year and that is pretty impressive.

Here are few snapshots I took during the tour while inside the van since we did not get out and get close to the facilities for safety and security reasons.

You will see a lot of bicycles in the shipyard.

THICI now employs 13,000 workers and is obligated to hire 70 percent of its workforce from the town under a Memorandum of Agreement (MOA) with Balamban municipality. Since then, it has been a huge boost in the town’s economy and allowed many families to build better homes, send children to school and enjoy a more prosperous life. How great is that!

The Tsuneishi Group is implementing quality assurance activities in line with international standards to attain high levels of reliability, quality, and safety. It has also acquired ISO 9001 quality management system certification and ISO 14001 environmental management system certification. While making every effort to meet international standards, the Tsuneishi Group is committed to manufacturing products that live up to high customer expectations.

Did you remember the biggest ship they have made that I mentioned earlier? This is where they built the 180,000-deadweight ton (DWT) bulk carrier. They said that during the launching ceremony, this pool-like construction area will be filled with seawater by opening up the gate and will let the ship float. Hmmm, it really sounds interesting and cool to witness. 😀

It was another unforgettable experience for me and the dynamic world of shipbuilding makes me appreciate more the vast oceans. I would like to commend the thousands of local workforce that are vital to this shipbuilding industry. Kudos! Just the thought of having a world class shipbuilder in Cebu is a blessing and a wonder.

So what can you say about Tsuneishi ship launching ceremony? 🙂 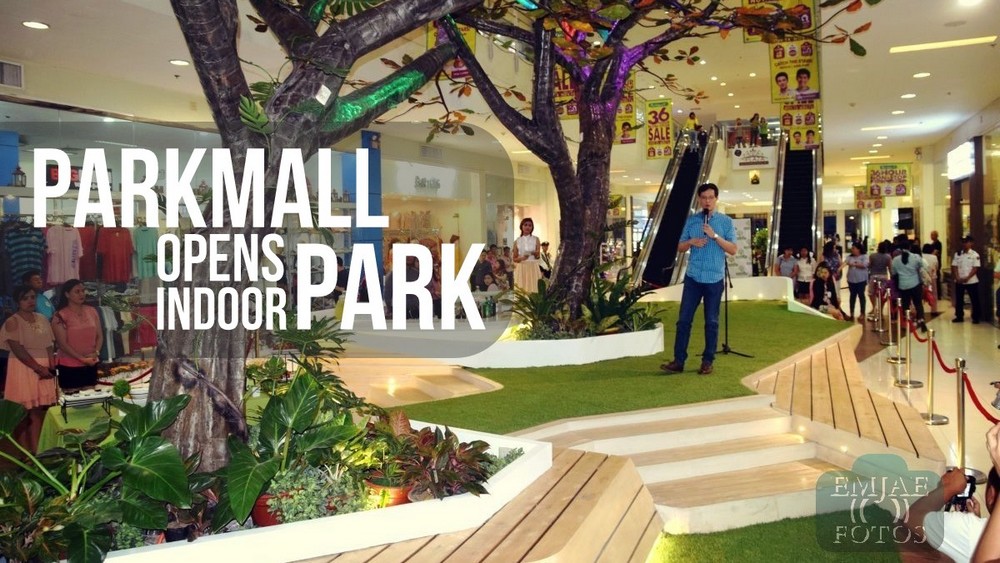 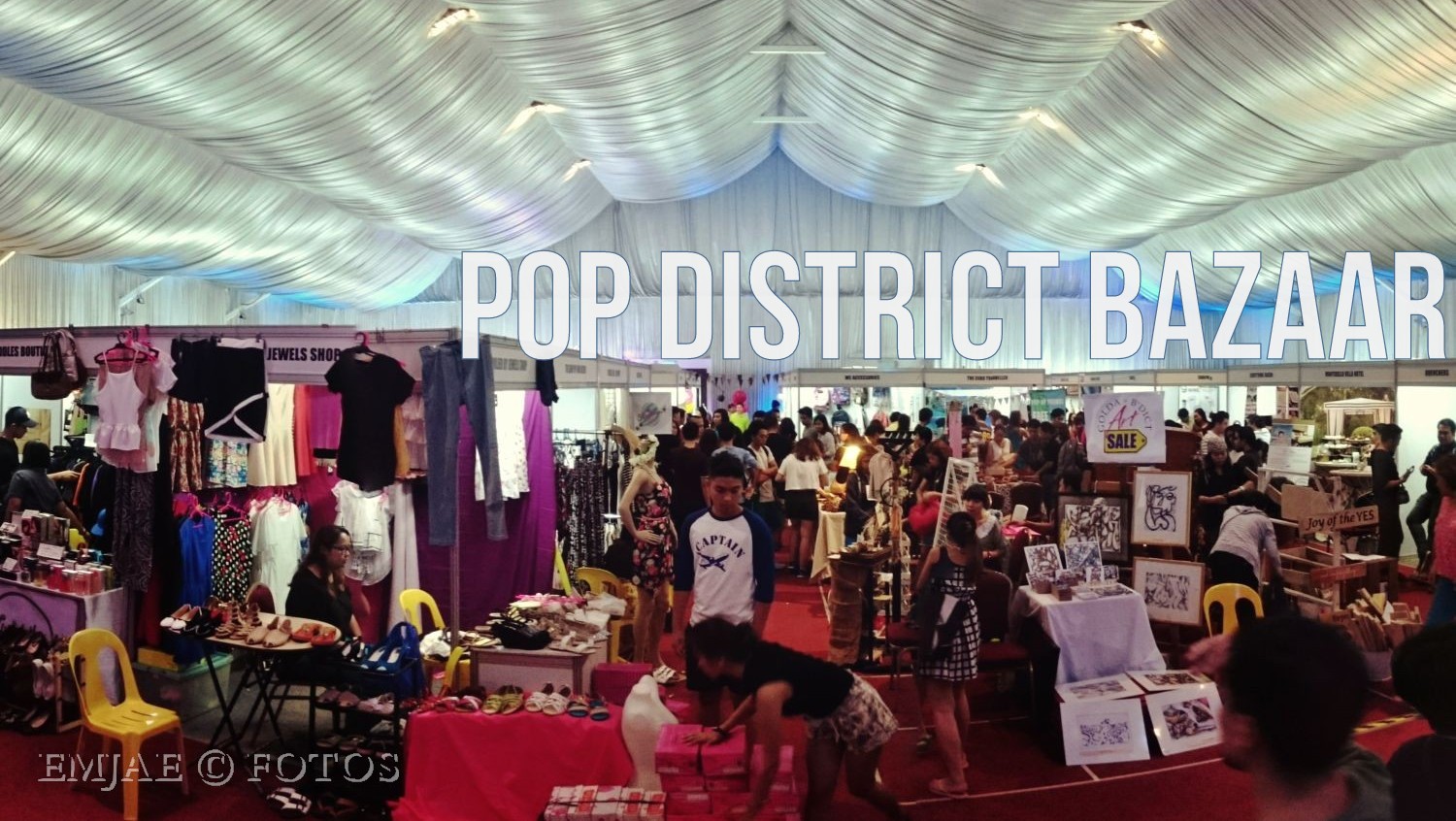 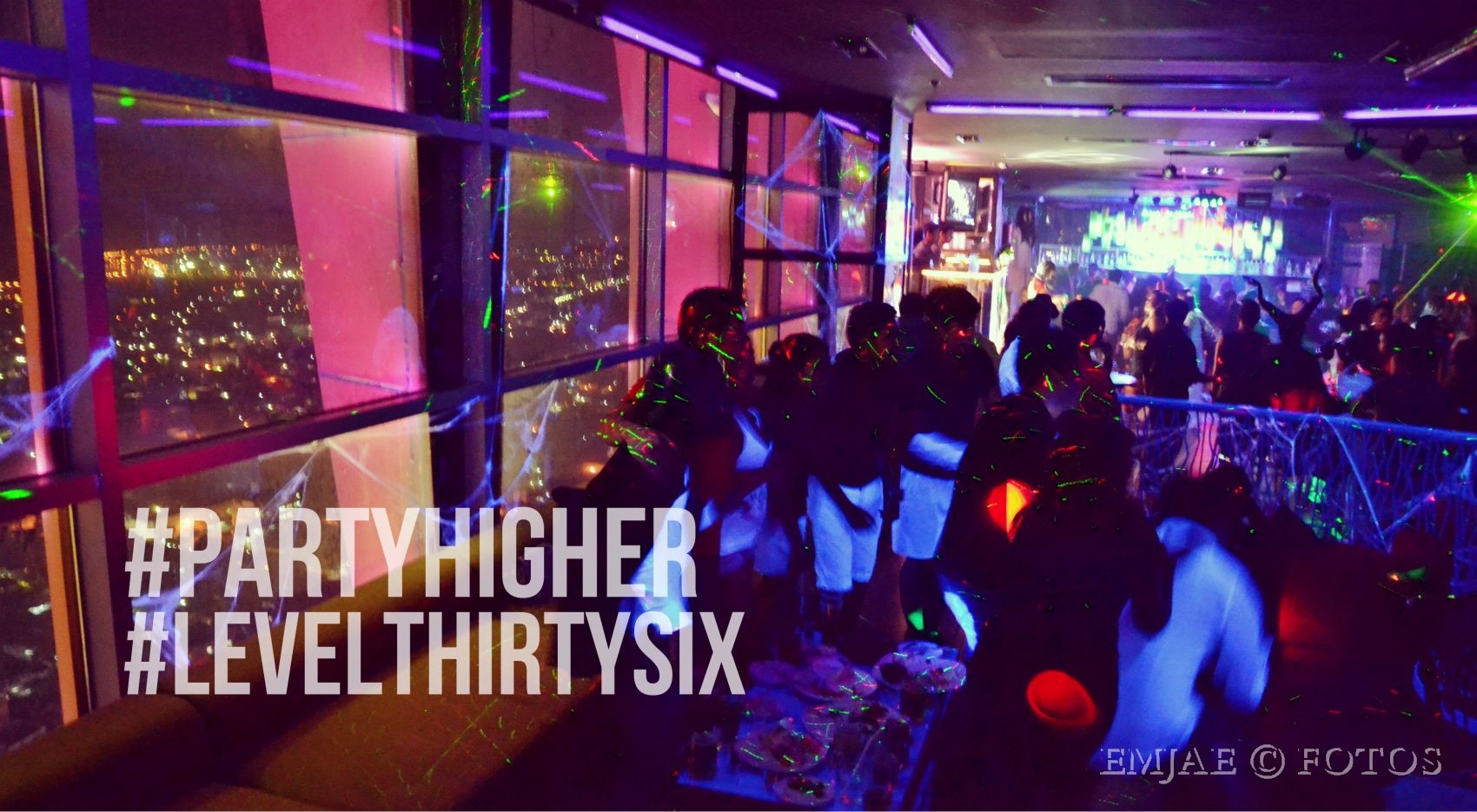