The Art of Solo Travelling: Connect with Strangers Through Games 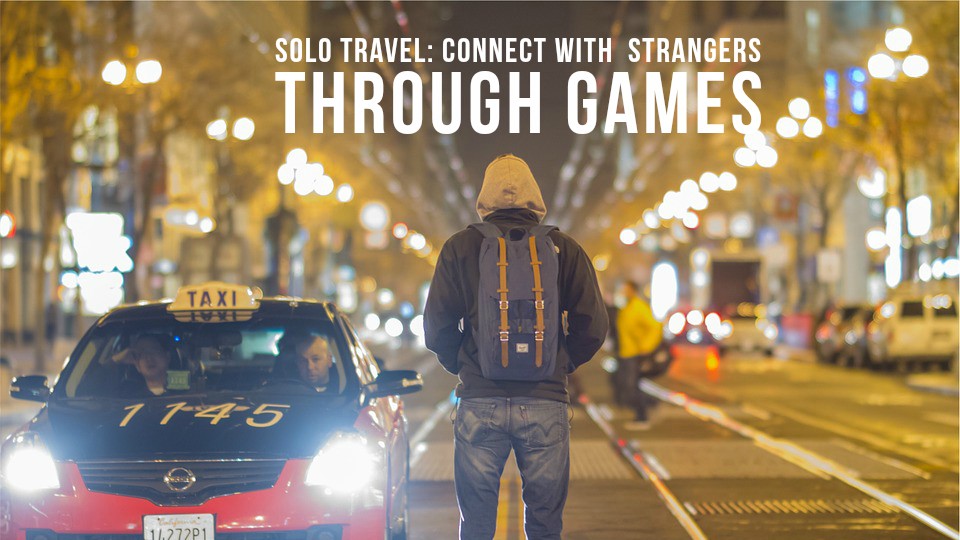 Huffington Post points out how “solo travelling can be invigorating, enlightening – and terribly lonely” all at the same time. This is why the website suggested a lot of methods for you to brush off the awkwardness and connect with people in more ways you can imagine. Part of travelling alone is the difficulty of finding a common ground with people – whether it’s with locals or fellow tourists – to possibly meet new acquaintances or permanent friends. Here’s where a classic game like bingo applies its charm and provides an avenue where even the most dissimilar minds meet.

Bingo has been around for ages. As a matter of fact, Strangelife.com traces its roots back to 1530, a time when Italy had a similar lottery arrangement called Lo Giuoco del Lotto d’Italia. Fast-forward to today, bingo’s worldwide popularity spurred the foundation of many bingo halls all over the globe, where fans converge under one roof to win big and gain friends. The game even became a vehicle for two online followers to connect on a deeper level.

BingoPort shares the fascinating tale of Elaine Walker and Jackie Green, a pair of devoted Internet players who later on found out they were actually long-lost sisters. This story only proves how a simple recreational activity involving numbers, letters, and balls can become an instrument that links people when they least expect it. It’s one of the reasons why you, too, should go out there, and explore a world outside your comfort zone by travelling alone.

Indeed, solo travelling entails a lot of courage to start. At first, you’ll definitely have butterflies in your stomach knowing you’re about to dive into the unknown and swim deep in the waters of uncertainty. However, these games help a lot in terms of presenting suitable opportunities to meet other people on a more holistic expression. If possible, veer away from the typical apps such as Tinder and Facebook, and bond through more exciting endeavors.

It could be as simple as playing bingo at a local establishment, or as extreme as skydiving with a total stranger. You can even catch a sports event in the city you’re in. Basically, the sky’s the limit when it comes to connecting with unfamiliar persons who can later on become your lifelong pals. 🙂 7 Places to Find Good Vibes in the Philippines 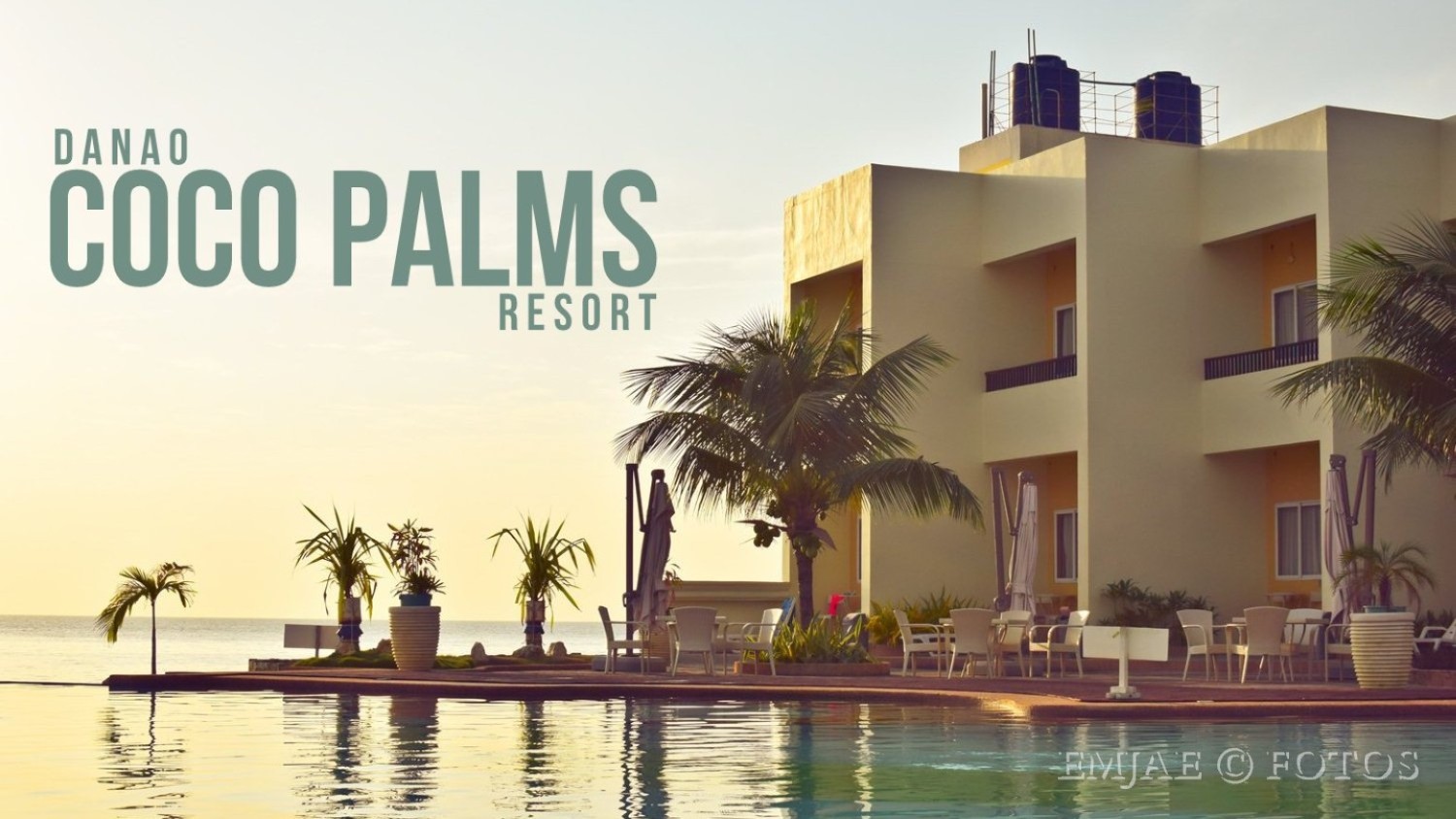 Singapore Chinatown At Night Captured on a Smartphone | Fotowalk